The Beta web-series to discover together with GYTR GRT Yamaha WorldSBK Team what sound Superbike makes through the tools and the people involved.

Watch the second episode
Powered by

BEHIND THE BOX. Beta sound tools

The story of the Superbike told in a symphony of Beta tools.

With this 5-episode web series, Beta and GYTR GRT Yamaha WorldSBK Team reveal the story behind the scenes of the world of Superbikes through instruments, sounds, and the people who make it happen. Are you ready to see with your own eyes what sound a Superbike makes? 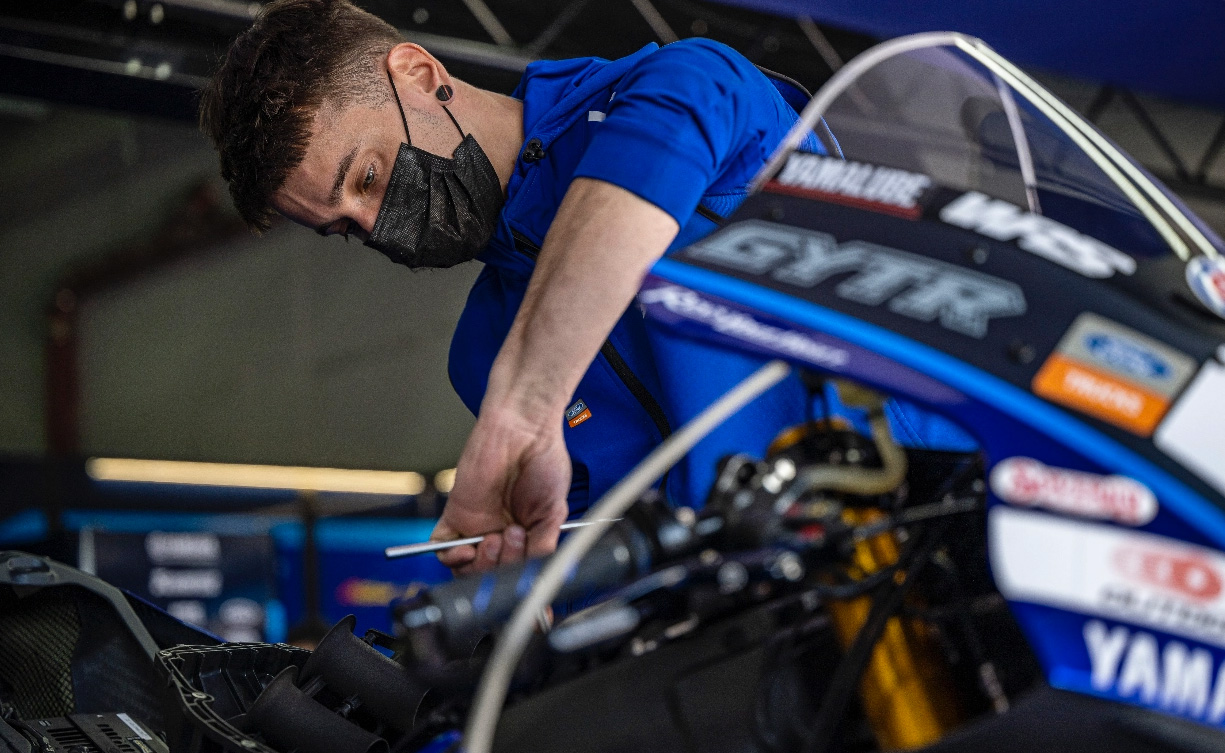 Watch the official trailer of "Behind the box. Beta sound tools" and start living behind the scenes of Superbike.

Watch the second episode "Like notes on the staff", with the protagonists Sol Álvarez, Team Coordinator of GYTR GRT Yamaha WorldSBK Team and the Beta RSC24/7 mobile roller cab.

Discover
This site is registered on wpml.org as a development site.